Craig Costello was invited to participate in Epoxy, a five-artist group exhibition at the Musée des Abattoirs, as a part of the Rose Béton Festival. In its second year, the festival is spread throughout the city, including murals and exhibitions focusing on the origin and fundamental players of graffiti and public art.

Working in an extensive scale and with striking contrast, Costello’s dramatic installation encompasses an entire gallery, creating an exchange between the architectural features of the space and composition of the work. The movement of paint allows for visualization of the artist’s gestures and the performance of his painting. These elements come together to create an enveloping environment interspersed with long, organic forms reminiscent of falling water, celestial bodies and explosions. 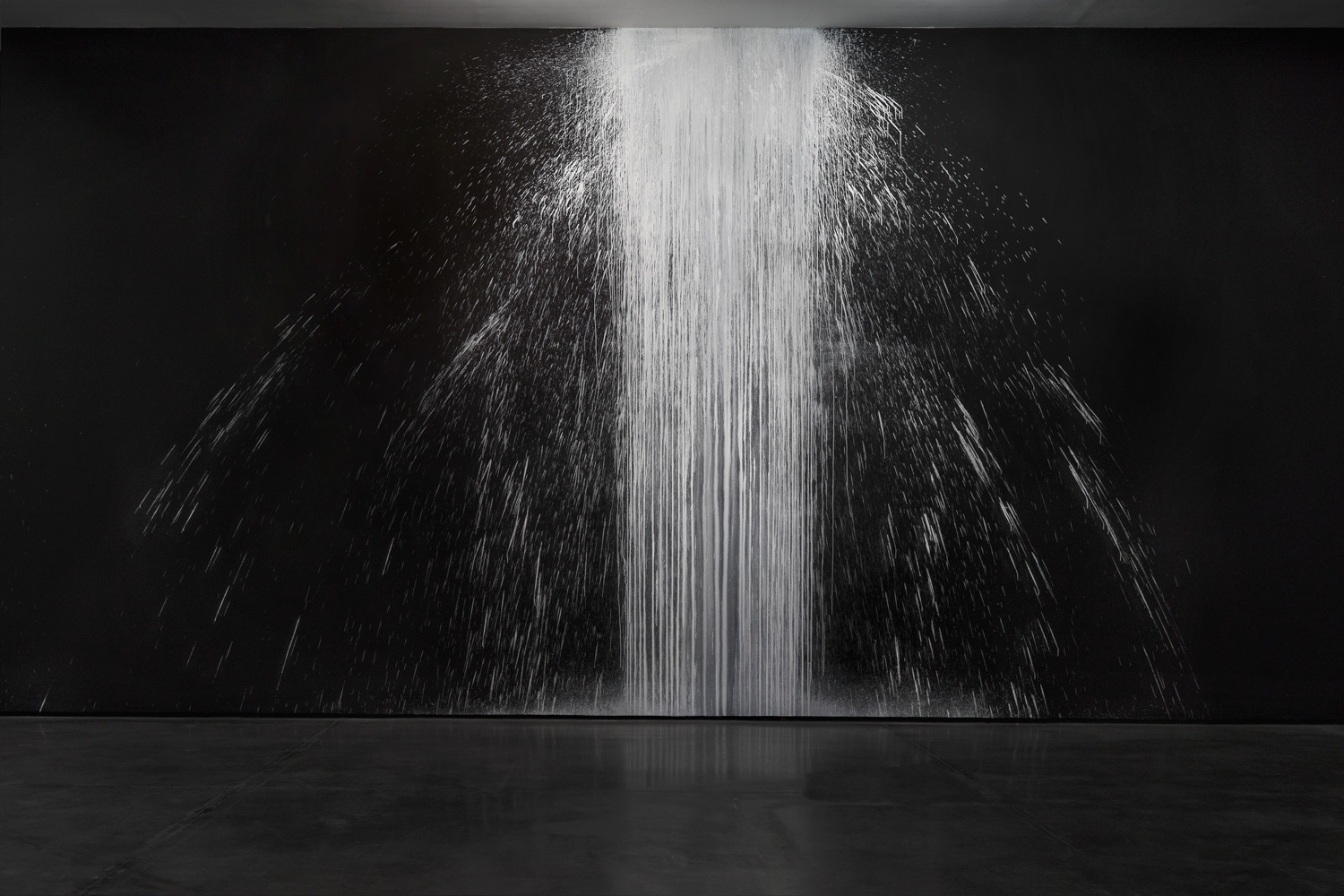 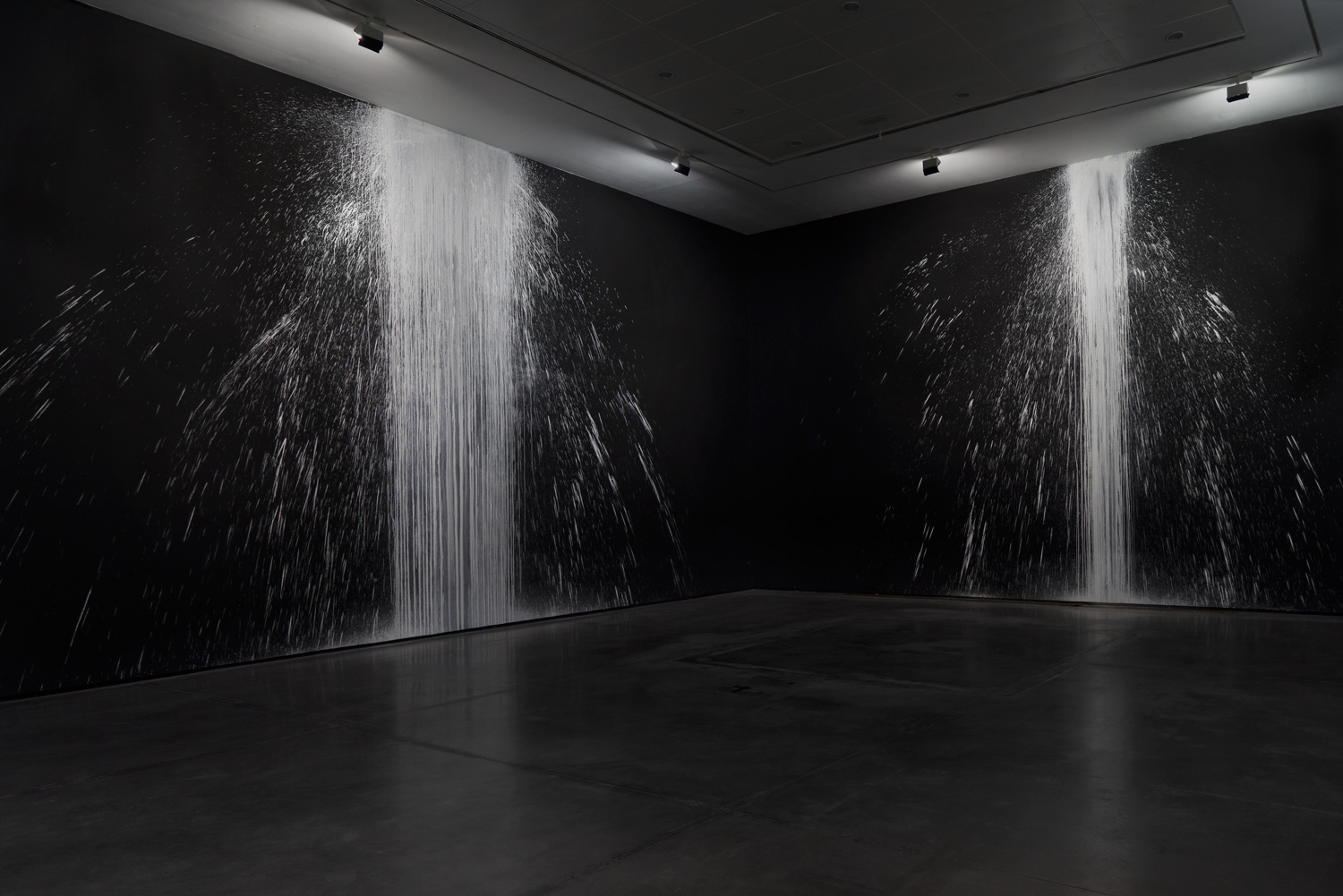 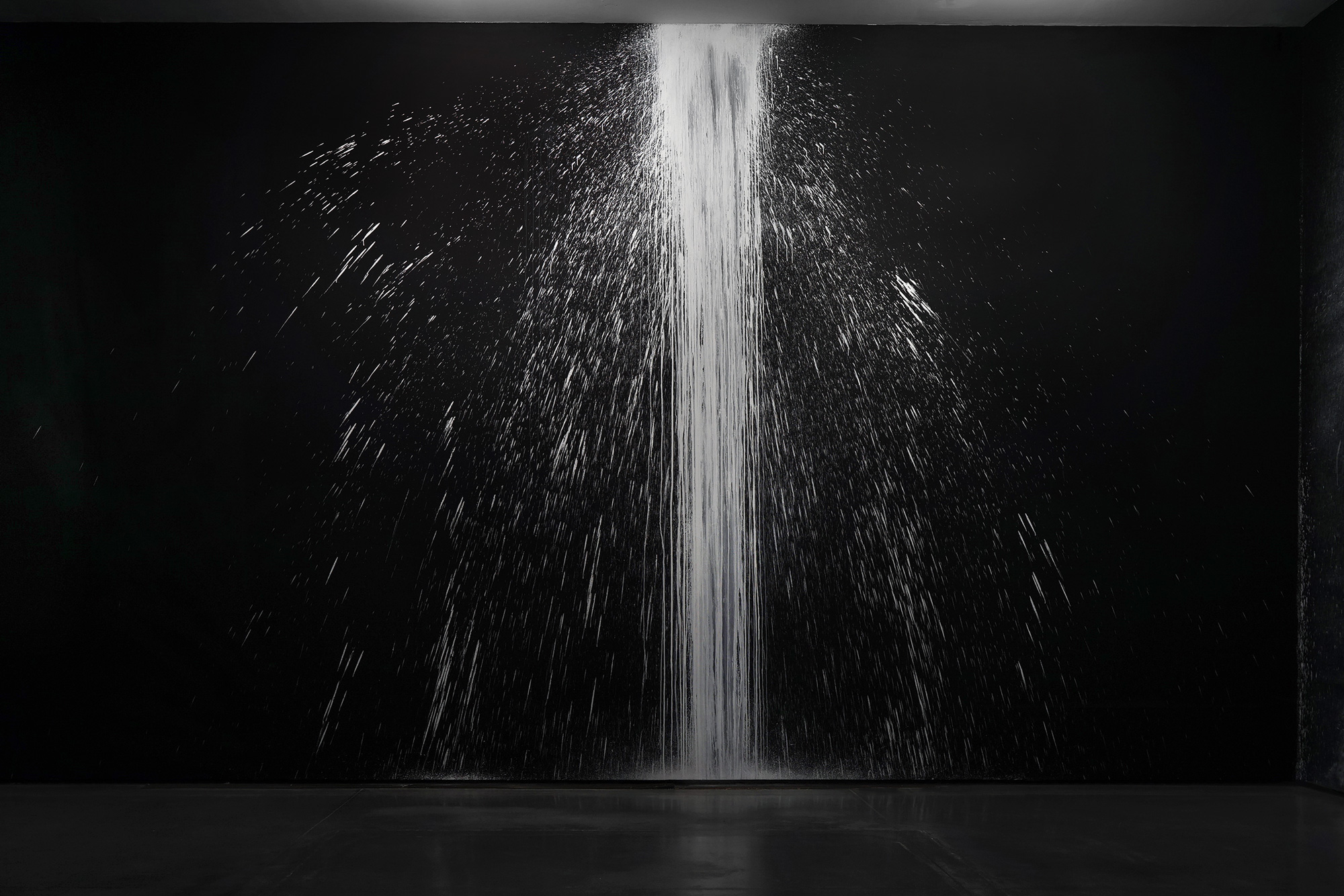 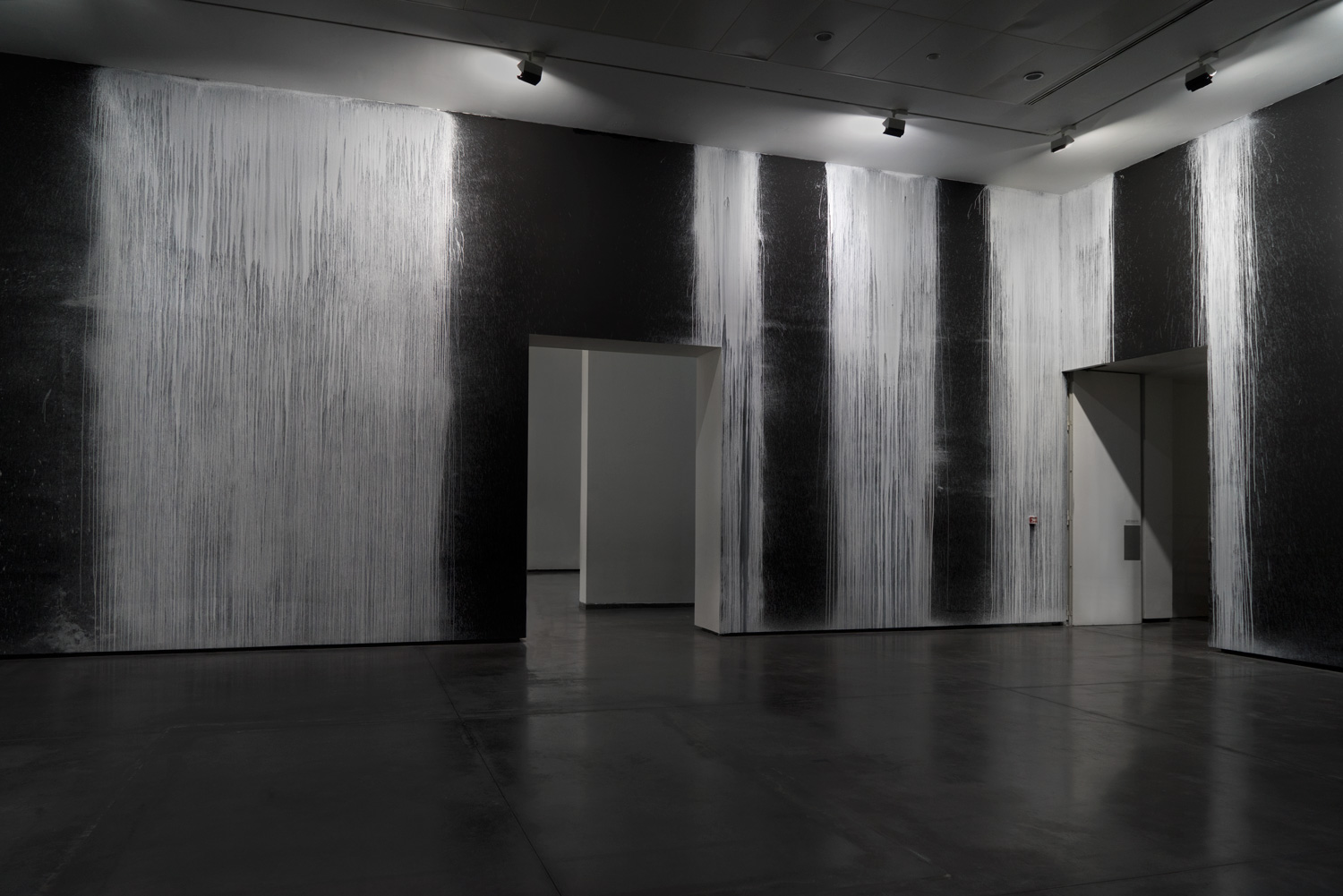 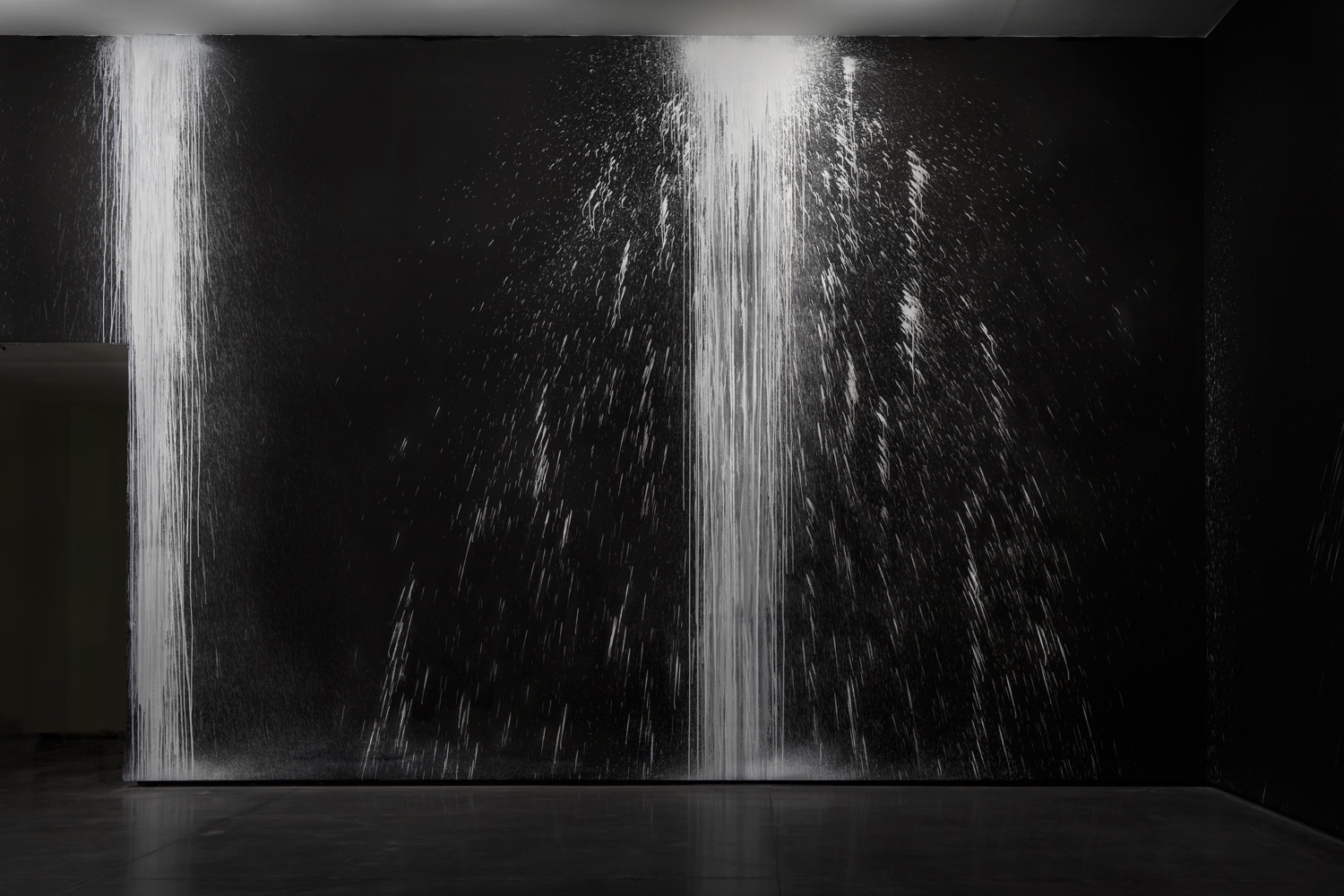 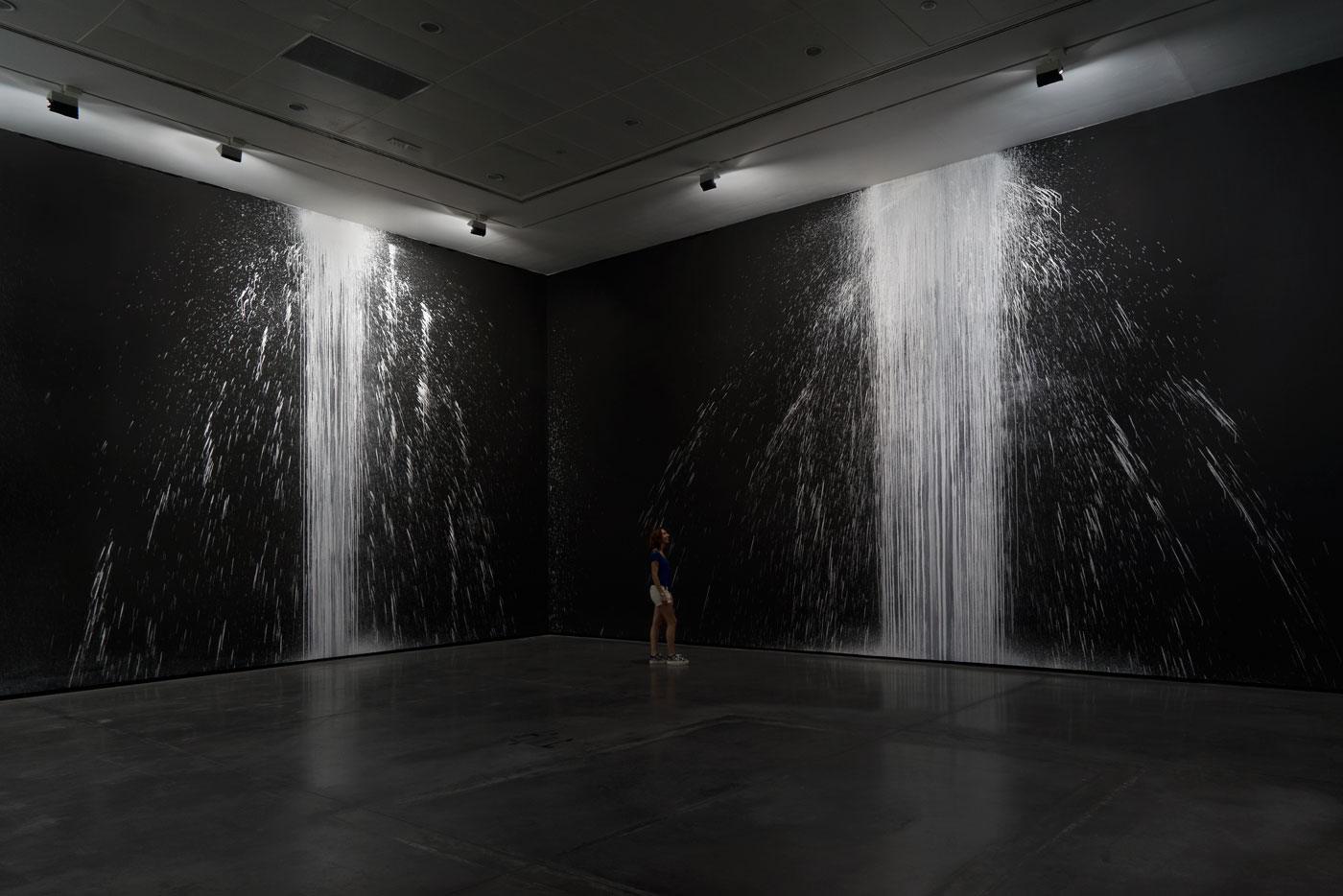 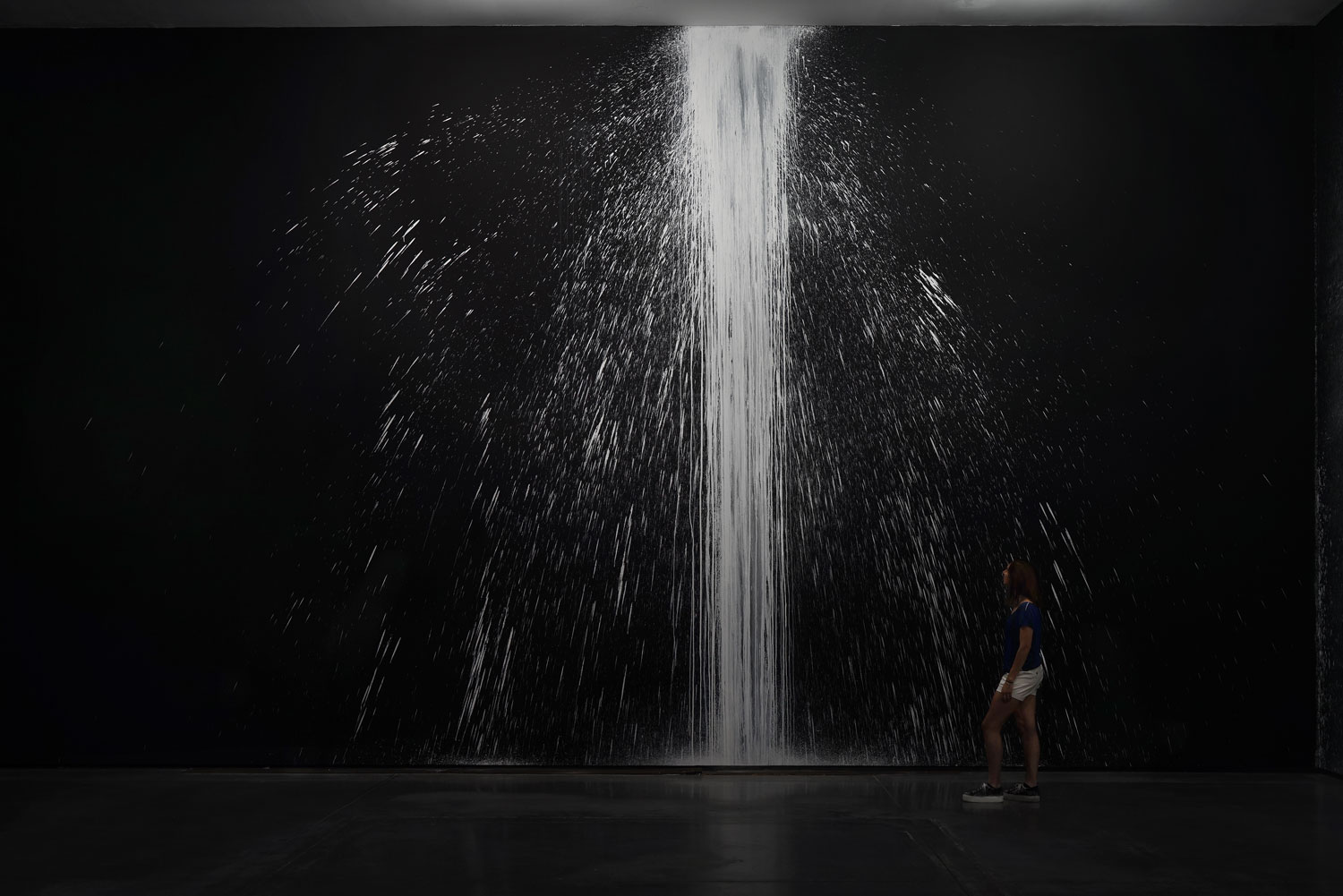 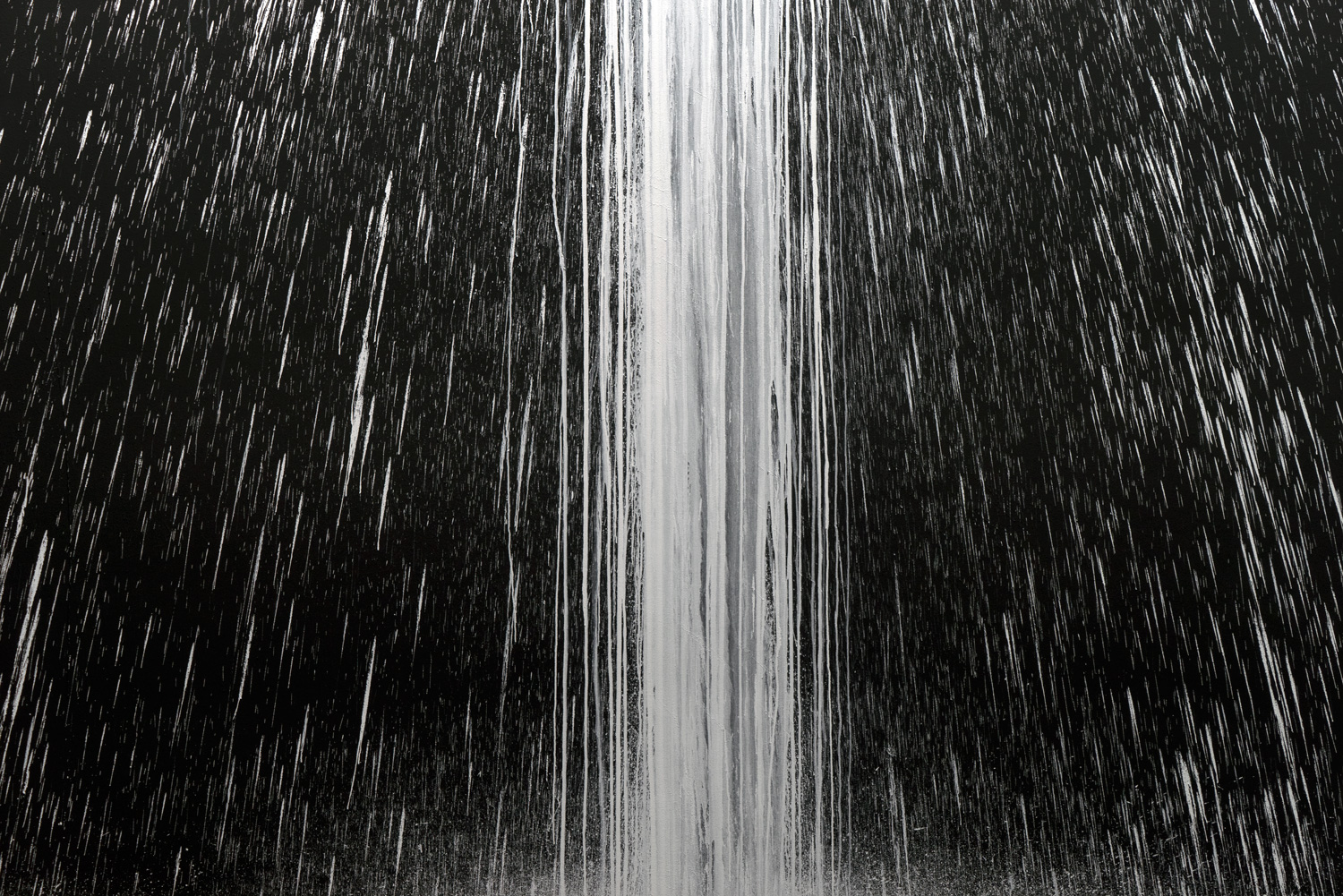 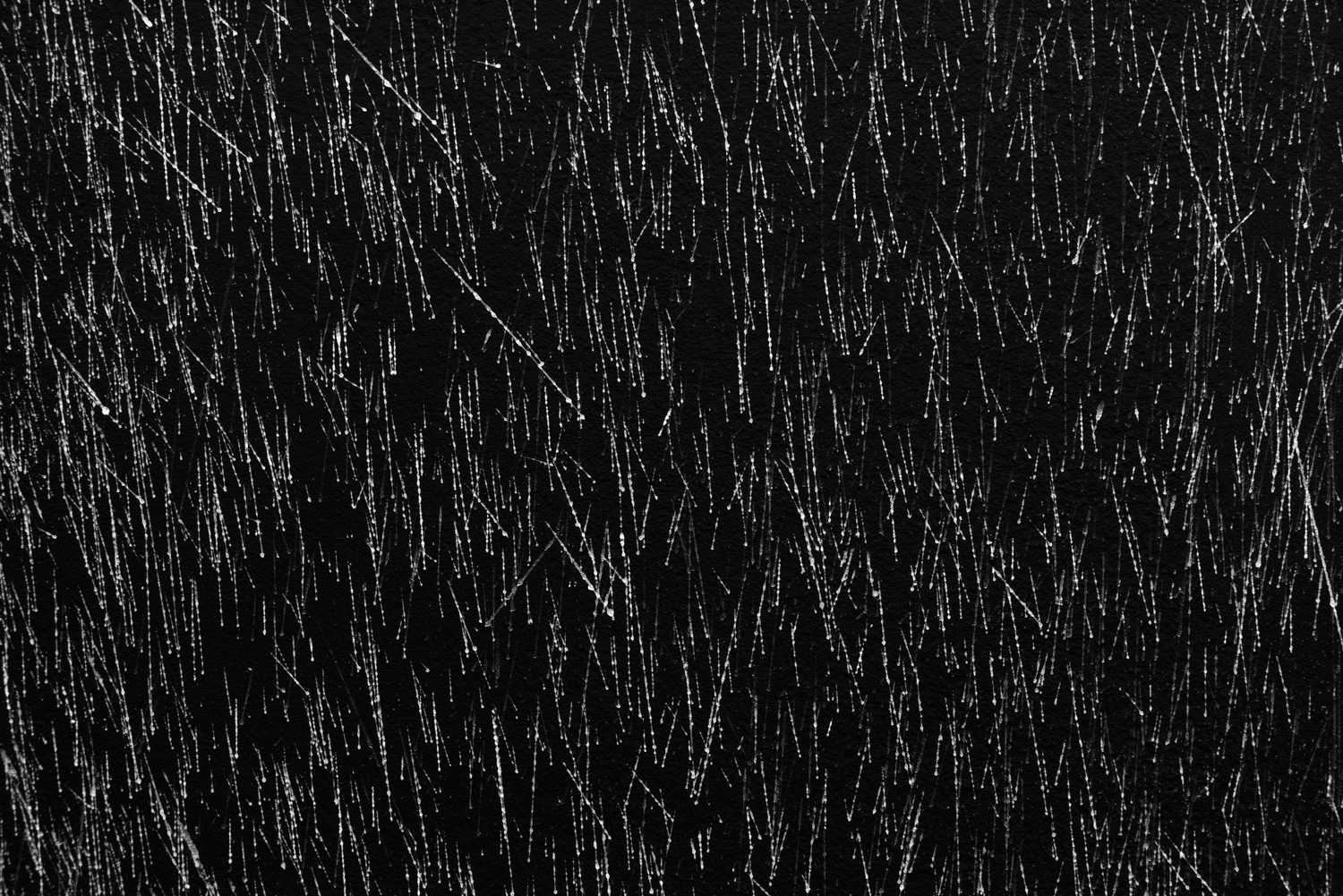